Top Ten Tuesday was created by The Broke and the Bookish in June of 2010 and was moved to That Artsy Reader Girl in January of 2018. It was born of a love of lists, a love of books, and a desire to bring bookish friends together.

For my first Top Ten Tuesday post, the topic assigned today was Best Character Names (And we were also told to make this as narrow/broad as you’d like).

I decided to take the approach of my favourite character names, in no particular order. I may have gone a bit overboard, but there are so many good ones! I apologize in advance for not linking these books, I have a crawling babes & precious time to enjoy blogging. If there are any books that you’re unfamiliar with, let me know in the comments & I’m happy to chat about them! 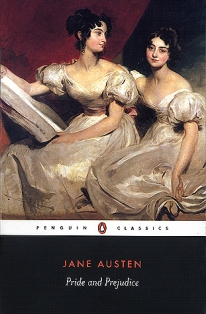 (I love classical British names, and have a soft spot for the flow and fancifulness of most Jane Austen characters.) 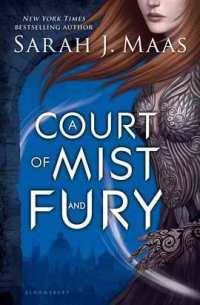 As I thought as my favourite, I couldn’t help but think of my least favourite names. Here are a few that have come to mind:

Thank you for stopping by! Are there any names that you agree with or disagree with? What are some of your least favourite character names?

11 thoughts on “TTT: Best Character Names (& couple of worst ones…)”